As Contributor to Other Books . . . 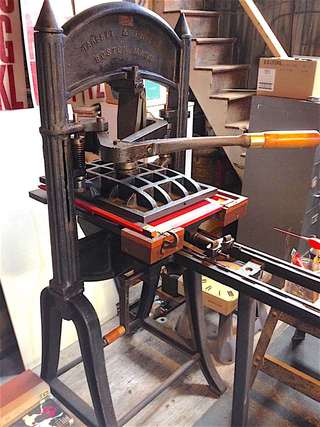 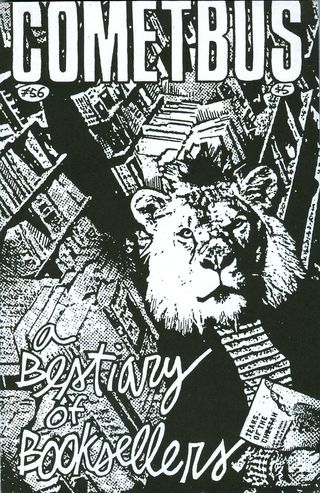 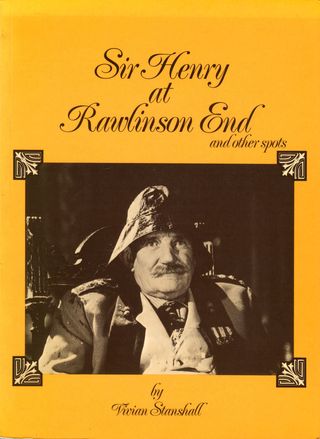 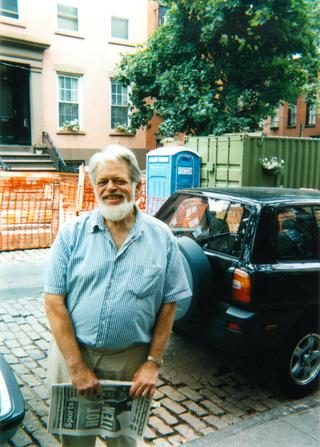 During its heyday in the mid-1970s The Smith Publishers existed in no less than five diverse formats. These included books (mostly poetry); a well-respected literary magazine, The Smith; a free-form tabloid arts newspaper, Newsart; a muckraking newsletter reporting on all aspects of the current publishing scene (both above and underground), The Newsletter (On the State of the Culture); and an ongoing, compendious anthology of Off-Off Broadway plays, The Scene. The preternaturally resilient thread running throughout all of these startling literary forays was editor-publisher and poet Harry Smith.

It is no exaggeration to say that, then, Harry was legendary in his time. It would, in fact, be a gross oversight not to. He more than looked the role, too, of course (even complete strangers were taken by his bearded, leonine presence). But more important, he had deservedly earned it on account of his many accomplishments. As much as Harry was a great, iconoclastic editor—a mentor and always-dependable protector to countless writers and poets—it was his unfailing compassion towards, interest in, people from all walks of life that distinguishes and makes great his memory.

Much of Harry’s poetry (he published well over a dozen books of it in his lifetime) is often times lyrical, but he lived epically. He was naturally given, then, to publishing uncompromising avowals and manifestoes—as much to be heard above the prevalent noise of the trivial and commonplace, as anything else. Some of his declarations were playfully tongue-in-cheek. Others not.

"The arts today are as chaotic as careening nations and uncertain sciences. Ostentatious ingenuity is confused with true creation, and trumpeted frustration is regarded as a great wisdom. The fool heaven of a century ago has been superseded by the fool hell.

"THE SMITH has come to forge new order, to fuse all arts and to choose what is finest in all mind’s ordering. It is the greatest magazine, for it is the most general: anything goes as long as its good."

So wrote Harry in the very first number of The Smith in February 1964 (much of its contents written by him, pseudonymously). He was true to the ethos outlined above to his dying day. His desire to see the world whole never wavered.

At the end, he might well have seen the future as a whole, too. (He reassured his wife, Clare, and daughter Lisa, that he had seen it—at least enough to know the 2012 Presidential election results: “It’s Obama, Obama, Obama.”) Harry’s vision came with a price, though. He may have been legend (and “venerable” at 30-something, according to the New York Times, decades ago) but The Smith enterprise was never trendy (it hardly pulled its punches, critically speaking.) Nor was it popular commercially. No one got rich exploiting The Smith’s philosophy. Only enriched.

Careful readers will note that Harry Smith from the beginning referred to The Smith as “the greatest magazine, for it is the most general” — eschewing “little magazine.” For him, the inversion was both natural and necessary. He distrusted those who insisted on teensy visions. As a publisher, he was consistently unique in this. Today’s overwhelmingly diverse publishing landscape with its myriad independent presses, for example, is testimony to both Harry’s vision and work. He helped in no small way to make it so.

Part of the reason why Harry lived for so long—despite the great physical challenges that would have defeated anyone else years ago—is that he took a rather dim view of death. He must have seen it as smallness incarnate. Next to him it was. Harry would not have been out of place at an oak-paneled summit, face-to-face with the power elite, in some appropriately dissenting capacity. But he chose, instead, to spend his time elsewhere—often with family, or his lobstermen neighbors in Maine, or in his substantial garden where he cultivated weeds “deliberately.” (Harry was a formidable naturalist, by the way.)

There was no containing Harry or his world—which, mind, did not include health foods, karate (he once told a proud practitioner that he didn’t believe in it) or rescinding the fatwa against Salman Rushdie (the decree amused him). Not even now. Especially now, in this moment of grief. 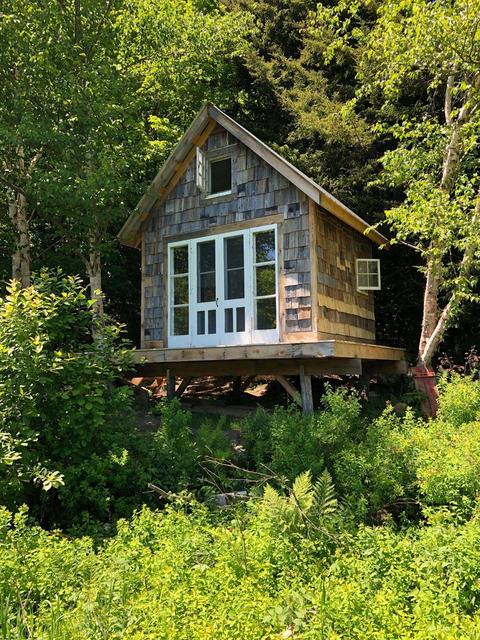 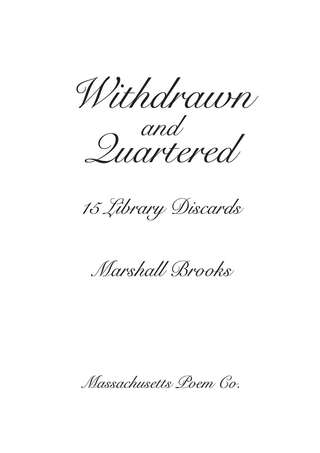 Imagine the Ayler brothers as bibliographers and — voila! — you've got it.

Published in a Limited Edition of 53 copies (26 in hard covers). 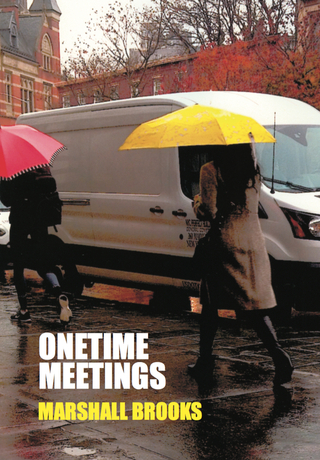 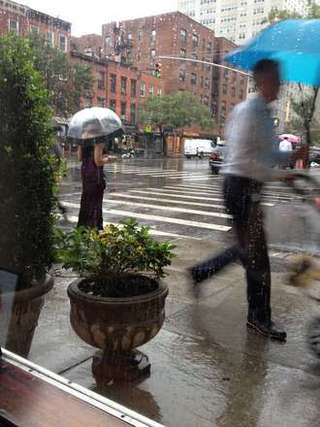 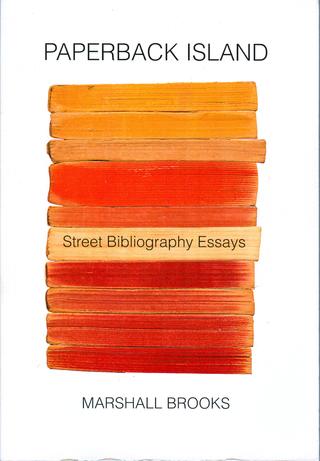 "This book is a classic!!!!! Necessary for students as well as those interested in book history fast going into a tunnel of neglect."
—Herschel Silverman